Scott’s Hotrods ‘n Customs Catalog Volume 3 is ready for your viewing pleasure.  This full-color 192-page beauty is jam-packed with our suspension kits, mandrel-bent chassis, hot rod parts and MUCH MORE!  You can view our online version for FREE or you can request a printed version below for only $7.00 (refundable with your next order) 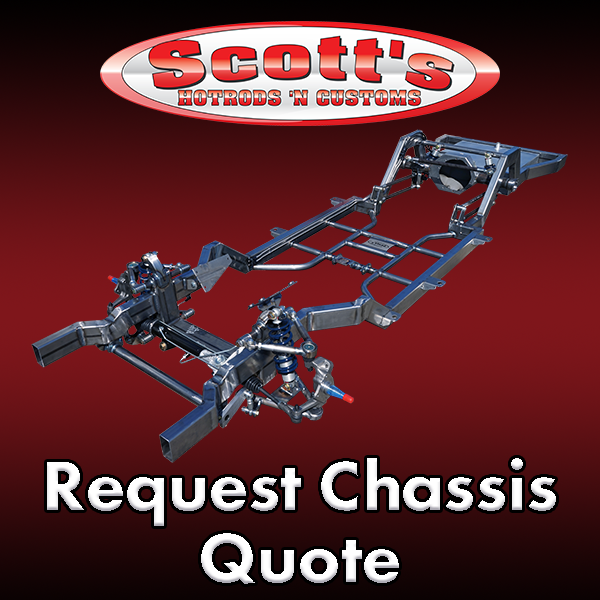 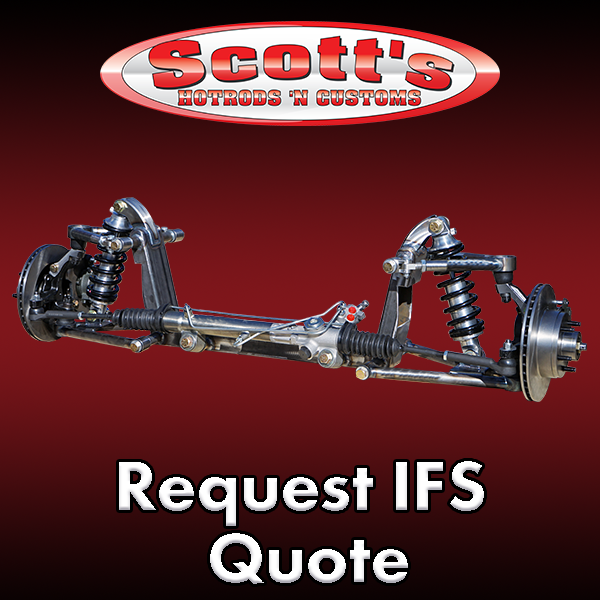 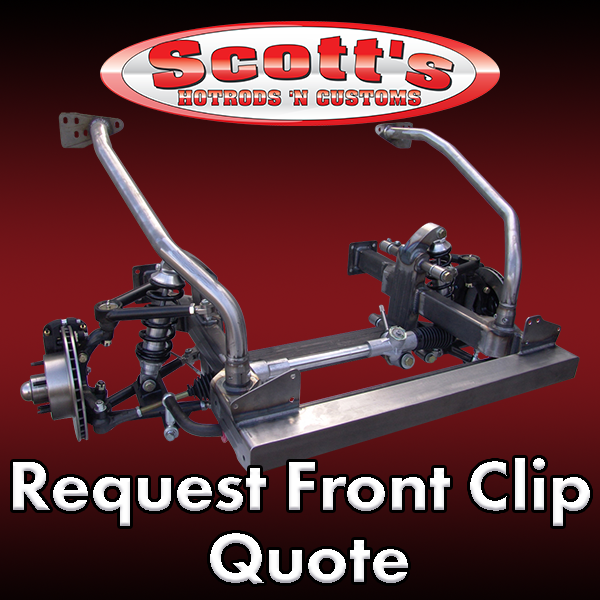 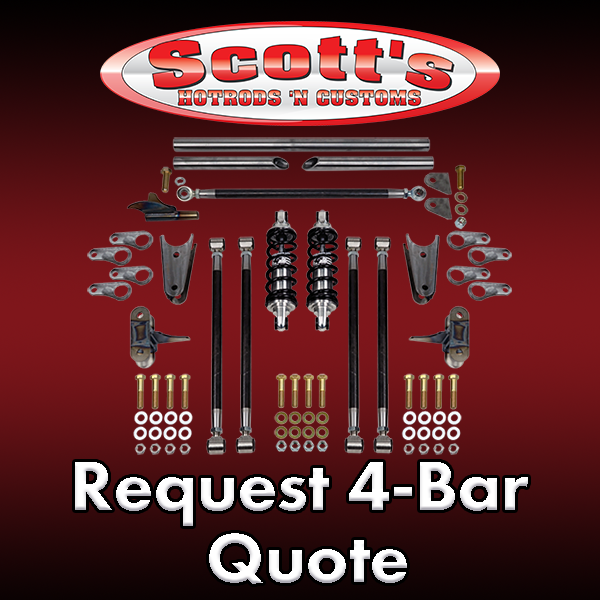 Scott’s Hotrods ‘n Customs was established in 1996 by Justin Scott Padfield in a small 1,200-sq/ft facility in Ventura, CA. When Justin opened the shop doors, he had less than $2,000 in the bank and only a handful of jobs lined up…mostly fabrication work.

Justin’s reputation as a master fabricator quickly grew and within a year the shop was bursting at the seams with jobs and builds.  Knowing that the shop would ultimately be too busy to handle alone, one employee at a time was brought aboard; but only those that met a strict qualification checklist. Justin once said, “I would rather hire a kid that can learn, than a man that already knows everything. I can teach the kid, but I can’t un-teach the man.” It was with that method of hiring employees and his drive to create the business that has established Scott’s Hotrods into what it is today.

Scott’s has grown substantially over the years from the shop in Ventura, California to the shop a few miles away in Oxnard, California in 2005.  Soon after the move to the 8,000-sq/ft Oxnard building Justin started looking outside of California for a larger shop that would centrally locate his company to the majority of the customers and car shows already attended.  After years of research and deliberation, Justin decided on Knoxville, Tennessee.  In April of 2018, Scott’s Hotrods ‘n Customs relocated its entire operation to a much larger

country.  Scott’s now has 28 employees and is looking to add more highly-skilled individuals to the growing team.

Over the last 20+ years Scott’s has placed in the Great Eight at the Detroit Autorama; notably the most prestigious show in the country comparable only to the Grand National Roadster Show, and will be headed to Detroit once again, soon. Scott’s has also been featured in countless shows on Discovery Channel, TLC and the Speed Channel. Scott’s has never been a shop to seek the limelight, but through networking, the limelight has sought out Scott’s and provided for an unsolicited boost in business.

In recent years, Scott’s has taken home the GM Design Award at SEMA 2008 for a trend setting 1955 Chevrolet, Quick Trip, dozens of individual 1st place trophies at a number of the car shows traveled to across the country.  Scott’s Hotrods ‘n Customs is the only company in history to win, back-to-back, the “America’s Most Beautiful Roadster (AMBR)” award at the Grand National Roadster Show in 2008 with “Undisputed” and again when competing in 2010 with “Possessed.”

It is without question that Scott’s Hotrods builds high profile cars to win high profile shows and does so with great success, but the unexpected success of the business is the manufacturing of parts that has catapulted Scott’s to its current level of success.

Scott’s IFS kits, 4-Bar Rear Suspension kits and Complete Chassis have become the bread and butter of the business.  Shipping out these kits and chassis from the more centrally located base of operations in Knoxville reduces the shipping time that makes the customer happier.  The team is constantly looking for ways to improve upon their already superior products.  Quality, Engineering and Workmanship is the mantra in the shop that is one of the most equipped in the country.

To add to their lineup of chassis, suspensions and frame parts, Scott’s offers many CNC billet items that stand out from others with a custom, yet purpose-built look. The attention to what is needed in the hotrod market is the key to Scott’s success, and is the reason Justin’s dream of owning one of the best Hotrod Shops in the country is becoming a reality.